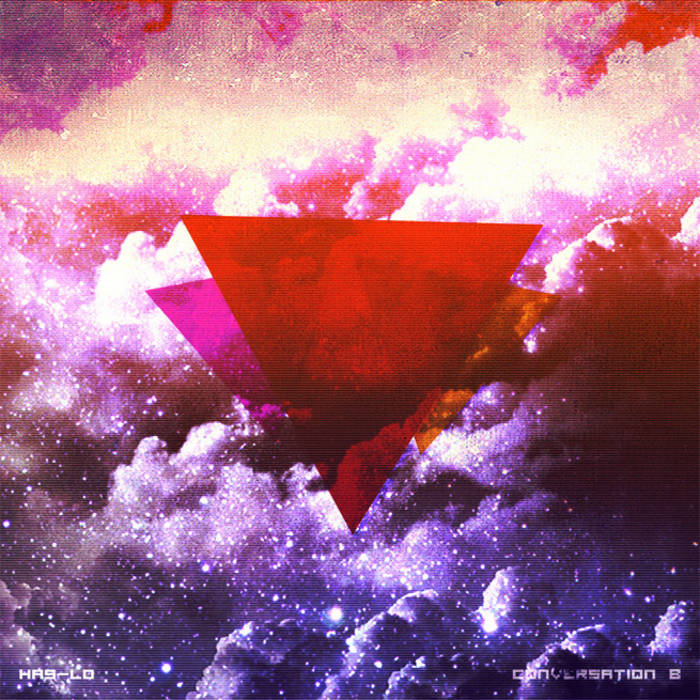 Has-Lo "Face In Disguise" is a re-envisioning of Build Jewelz thru the vision of the producer of the classic Below The Heavens. Exile, who has produced for Mobb Deep, Jurassic 5, Akon and Snoop Dogg, lends this track an intense musical backdrop full strings that draw out the religous tones in the song, as well as using a monastic chanting that fits Has-Lo's reflective lyrical display about faith, doubt, and perspective perfectly. Rarely do emcees reflect so articulately about the internal reality of belief and the delicate internal debate when faith is pitted against the struggle of everyday life in external reality.

Verse 1:
Stee official, connect wisdom to build jewels
The measure of man defined in what he lived through
The usual theme, you dead in the sea
Stuck juggling work you hate but you do it for cream
I know your lifestyle, guzzle a pint in cola
Get drunk, twist up cigars and roll blunts
The father let his seed know he smoked buds
They wonder where you be in your work, you never show up
Beyond the warm face really hating my life
My grandmother says “you need to put your faith into Christ”
And yet, waning in faith, I hate her advice
An atheist right? To pray in the sky, a face in disguise
Well beyond saying I’m blessed to say I’m alive
Awaiting a sign from god, meanwhile failing to rise
And what’s the point really? I spend the week
Plotting a scheme to get filthy, or let the stress kill me
If I’m cutting you off the love that I had was built cheap
You holding a grudge? Feel free
I’m holding mines even in the realm of death
Or you read it in your XXL mag in depth
Or on the internet in the web
Cross me and we’ll be enemies til we in the next
For of energy. ‘cause if we enter beef that was how it’s meant to be.
Word.

Verse 2:
Fear and bias. Besides the beat hearing silence
You’d rather I’m revered and pious. Inside I mirror violence
What’s real to keep me writing? I’m sick of rhyming
Like a fever sinus. Choke as if I’m breathing heat and fire
Inhaling the smoke’ll seizure my lungs
The brain suffocates, struggling to stay away I’m feeling tired
Only I got an obligation to reveal the science
We deadly as the combination of a beer and driving
Or you could knowledge on my gem and you can be enlightened
Only it’s up to you, we like wolves in our habitat
Hunger had us hunting the truth
We living like an animal in fear running from you
I can’t do it. How could we evolve from being gorillas into humans?
Believe a theory of evolution from Darwin?
As if god was trying a kind of procedure, and the lab was the garden
Either way you stay alive or you die trying
In areas you might’ve failed where as I triumph
Maybe you knew the ledge and without seeing I jump
Or you could die up in the mix for pie crumbs
It’s all a gamble and to win you a stake
You jump in the pit and swim with the sharks and venomous snakes
The pressure is harsh and maybe I was destined to break
Stay official when your brothers are fake

from Conversation B, track released November 7, 2011