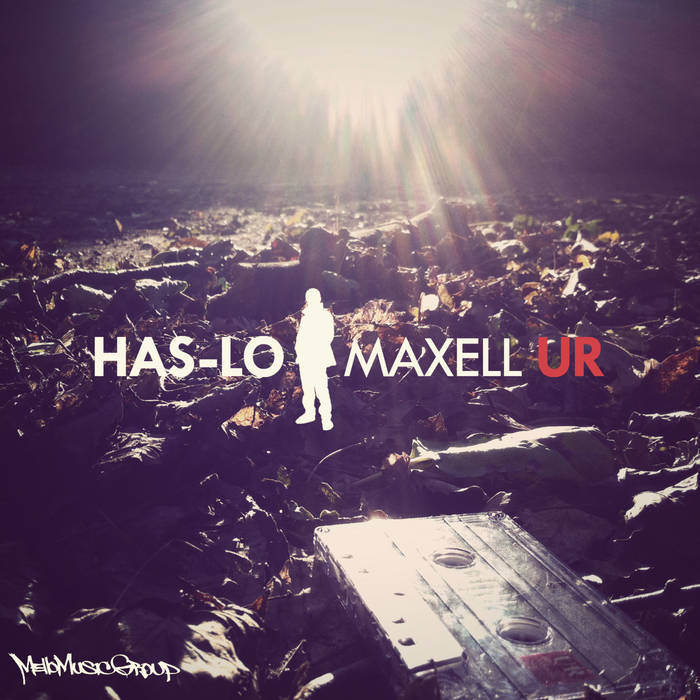 from the forthcoming album "Conversation B"
In Stores November 15th | Available for pre-order now!

From the moment of my conception
The foot of my fate using the effort of every muscle he could in his frame
To put on his weight, to push on the gas peddle
Propellin me here, to be the cat you might’ve slept on
Who deads your career
Is destiny. All I had to do was stay alive
Biding my time waitin for a sign to arrive
It came in the form of L.L.’s tape
The one that had the same title as the picture on the front of the case
9 years young in ’88, Rob Base
Easy E, Cube, Ren & Dre, G and Kane
Hammer on the first lp, EPMD
Nike, Reebok, Fila
Scrape a little tar off the curb, hold the needle on your spinning top
Dubbin the cassettes on my double deck boom box
Funny 3-quarter length tube socks
Run to the Koreans on the ave for a stop watch
Until the next thing; black, red & green
Black power, and Islam and talks by Farrakhan
Pete Rock and the Mecca Don
Groomed in the game by an array of all of the ultimate in rap ever
In any era to do it. ’92: Redman, ’93: Black Moon
I’m into high school, mad puerto ricans
In came the Wu-Tang, everything changed
The world of hip hop watched Rza make 7 straight classics
Nas shredded my dome with Illmatic
I spent ’95 married to the Mobb
When a mixtape used to be a Maxell U-R
S&S, Tony Touch, Clue and Doo Wop
Me and mike used to swap lps in class
He let me hold both Jeru and Gang Starr
We’d bang a joint like 3 days and trade off
When the real heads owned and shaped the heart and the soul of the art
That we authored and sold
Until them devils strong armed the control
And now it’s all corporate, but I ain’t in the pulpit
I just remember Tribe. I just remember walkin to the store in the summertime
To cop Stakes Is High
I just remember Com’ Sense, Bootcamp Clik
Black scully hats and my first pair of timbs
I saw rappers locked up, saw them get free
I saw rappers lose their careers over beef
I saw rappers on coke, crack, weed and d
I saw them in their prime die younger than me
I saw Biggie die on the eve of Life After Death
To see him alive in the video is eerie inside
Murdered by his own people. I guess ‘Pac wasn’t enough
I thought that all we got is us
The world of hip hop had hardly even gotten up
Then Big L took a frickin bullet in the brain a couple of weeks past
When my born day came, and Freaky Ty from the Lost Boyz got slain
And Big Pun’s health caught up and his heart failed him
We sat angered ‘cause we ain’t have the power to save him
But all things come to an end. Spring, summer to fall
Winter to spring and summer again
Now I’m hearin hip hop is dust in the wind
6 feet deep covered in dirt and dead under my timbs
Like it was one of our peeps, so we keep the essence alive
‘cause that’s the way that some of us live
I feel the hunger in my stomach and ribs
I’d rather starve for my craft, than slob for the math
And it’s a couple cats holdin it down
but in the mainstream current overflow and they drown

from Conversation B, track released October 18, 2011

Featuring Gary Bartz, 5 years of Rhythm Section Intl and an LP of the week by Nicolas Jaar